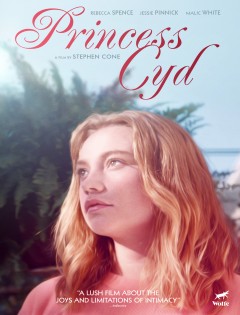 PRINCESS CYD follows 16-year-old athlete Cyd Loughlin (Jessie Pinnick) while visiting her novelist aunt (Rebecca Spence) in Chicago over the summer. Eager to escape life with her depressive single father, Cyd falls for a girl in the neighborhood, while she and her aunt gently challenge each other in the realms of sex and spirit.

“Anchored by complicated, smart, funny women, ‘Princess Cyd’ is a rare delight of a film” —Indiewire.com

“The film’s power sneaks up on you. A final scene—a small thing; a telephone call between Cyd and Miranda—left me unexpectedly in tears.” —Baltimore Magazine

“It’s Spence’s Miranda who lends this powerful story its profound narrative charge, defending her right to be who she is while acknowledging the possibilities beyond her understanding.” —Hammer to Nail

“An endearing, full-hearted comedy … the film’s warmth and generosity reminded me of the late Jonathan Demme.” —Village Voice

“A gorgeous film – funny, wise and full of humanity.” —The Skinny UK

“This one’s worth your time.” —Chicago Tribune 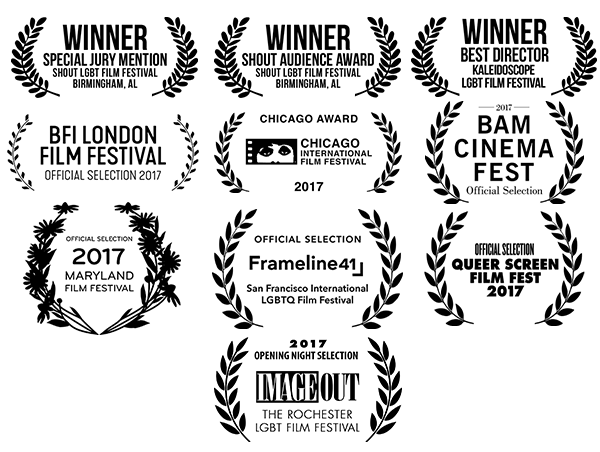